Posted on September 28, 2017 by Untraveled Routes

Portrait Photography is one of my favorite forms, it has so much potential for experimentation and the way it adds personality to a picture is just incredible. I’m glad to share some of the charmingly endearing ‘Portraits’ from the family 🙂

Beginning with the newest, dearest and cutest ! 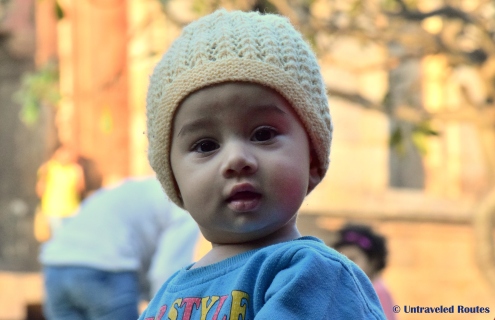 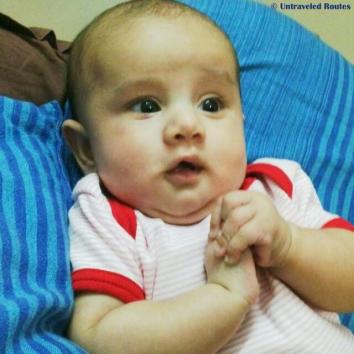 It seems like yesterday, we were blessed with ‘Aayaansh’, at that moment we never knew what we will we call him or what kind of bond he’ll share with us, we were spellbound when we first saw him and from that moment to this we have been falling in love with our little Love every single day 🙂 It’s indescribable!!

END_OF_DOCUMENT_TOKEN_TO_BE_REPLACED

A Walk to Remember!!

The surreal peaceful charm of Sarahan will devour you as you enter the village. It’s a beautiful village, just 17 kms off the main road (from Jeori) in Himachal Pradesh. We covered Sarahan as part of our 11 days road trip to Spiti Valley. 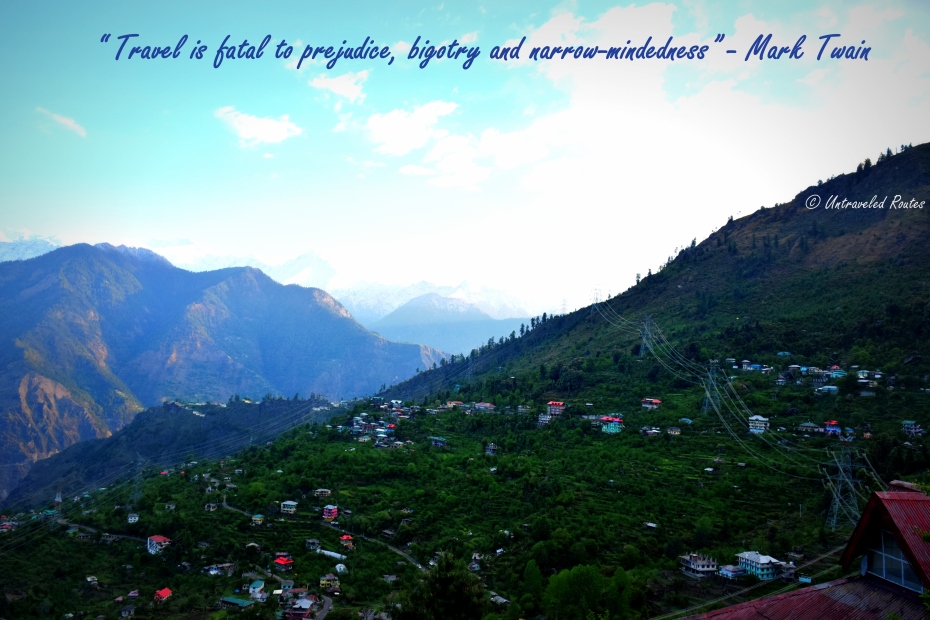 A landscape view of the village

Sarahan is adorned by impressive Bhimkali Temple that is over 800 years old. The archaic architecture of the temple is intriguing. Take look at pretty pictures!!

Another factor that makes Sarahan so gorgeous is the Shrikand Mahadev peak. The views that surround the village from every angle will make you fall in love with Nature every hour.

It’s not a touristy spot, let me clarify that and no wonder we were the only ones at the location! We spoke to some locals there (as we mostly prefer) and found out about  ‘Hawa-Ghar’. As we approached the location, we were stunned to witness how gorgeous it was.ζ♥ Felt like in the lap of Nature ♥

END_OF_DOCUMENT_TOKEN_TO_BE_REPLACED

Give your child the gift of ‘Travel’

It may positively impact brain development!!

Who doesn’t like vacations? We all do!! But how many times we put it off because of other priorities? How many times the ‘quality time’ is substituted by the coolest toy available in the market?

Well, you might want to rethink your family vacations after considering Dr.Jaak Panksepp’s findings.

Go for a Road Trip!!

What is the best way of learning in life? Experience, right? Then why should we deny our kids to have that.  I was intrigued by this research and found it interesting to share.

When you travel with your family or in simpler terms go on a Family Vacation, the time spent together is invaluable to kids as it lays down the base for positive affective memory process. 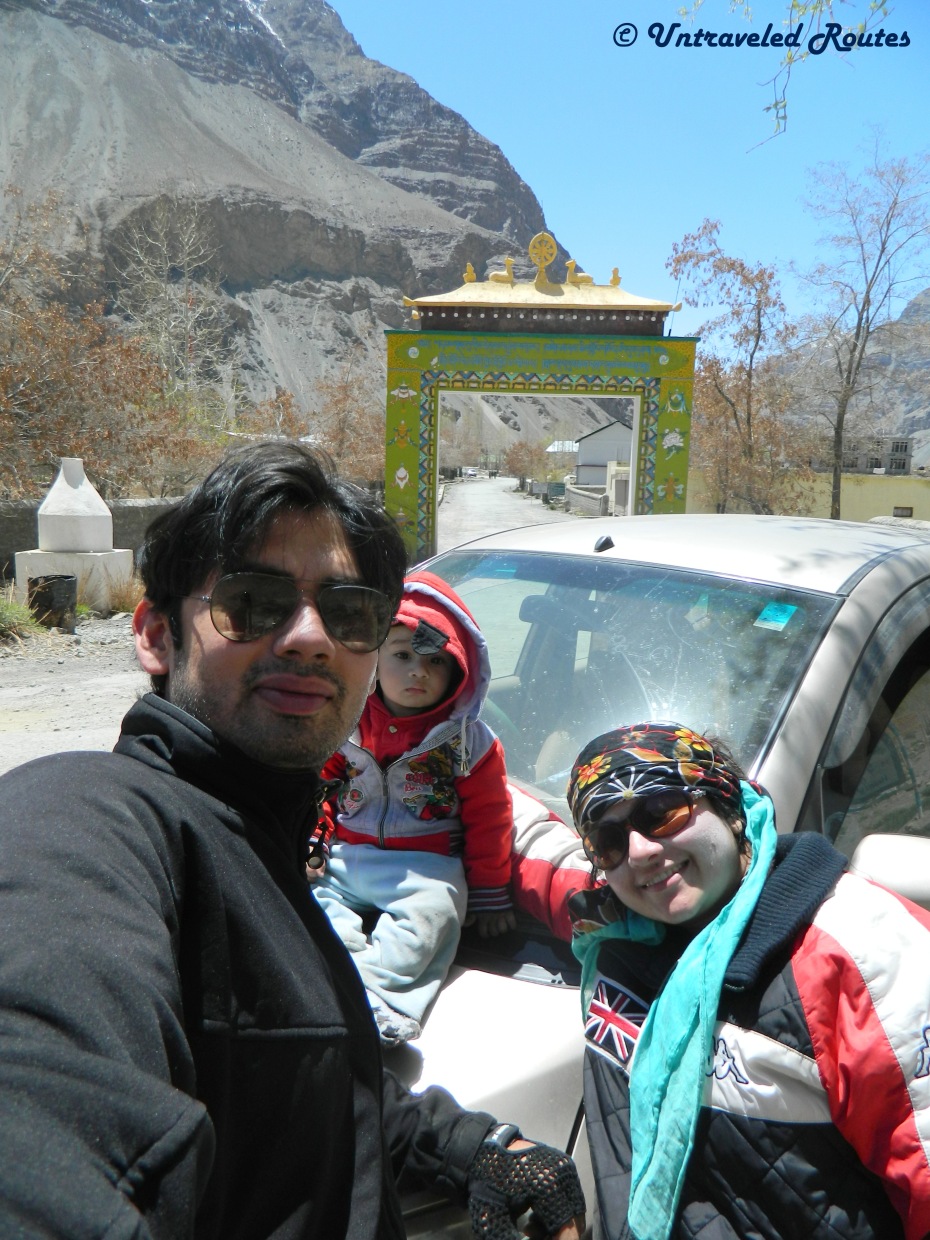 Us, right in front of entrance of Tabo village in Spiti Valley. This is a capture shared from our 11 days long road trip from New Delhi to Spiti Valley and back, Aayansh was just about 11 months old at that time.

As a matter of fact, in most regions of the brain, no new neurons are formed after birth. Instead, brain development consists of an ongoing process of wiring and re-wiring the connections among neurons. New synapses between cells are constantly being formed, broken or pruned away. In early childhood the brain is genetically programmed to produce more synapses. For instance, a child’s brain (from 0 to 3 years of age)—produces 700 new neural connections every second

According to the Panksepp’s research, the PLAY system and the SEEKING system are areas of the brain that are exercised best when kids are exposed to new surroundings. Kids, have strong urges for physical play (running, chasing, pouncing and wrestling); these aggressive assertive actions rarely get triggered when kids are at home or left alone with their toys.